Creating a valid legal framework around e-bikes in Kenya 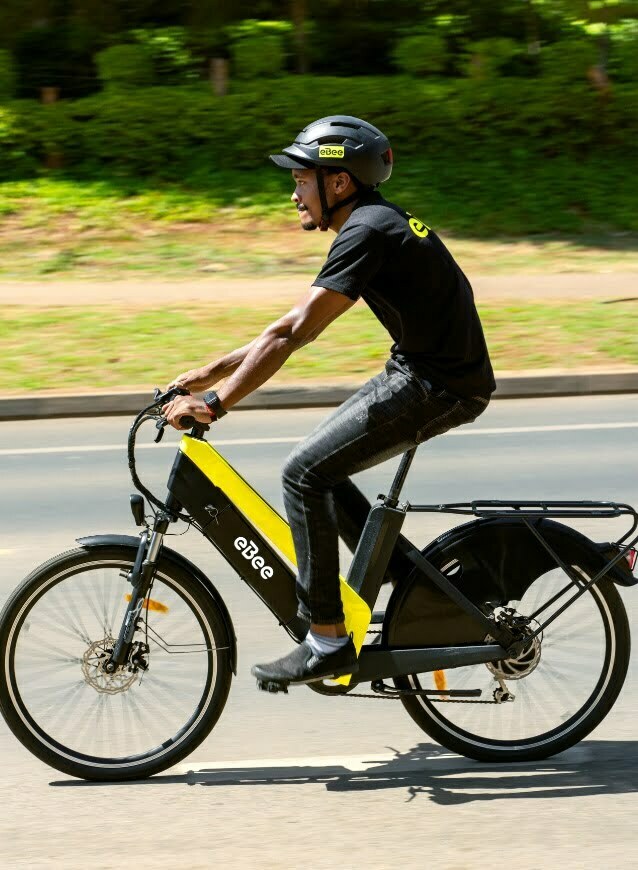 The electrical assistance of electric bicycles can be a game-changer in Africa’s mobility landscape, allowing riders to cover longer distances, faster, and carry more cargo compared to classic bicycles while being a cheaper and greener alternative to commonly used motorbikes.

But as a disruptive technology, e-bikes are entering an urban environment and a legal framework that is not fully ready to host them.

In a series of articles, we will develop the main actions that would lead to the wide adoption of electric bicycles in Kenya which should lead the way for other African countries:

#2 – How the Kenyan government could support e-bike adoption 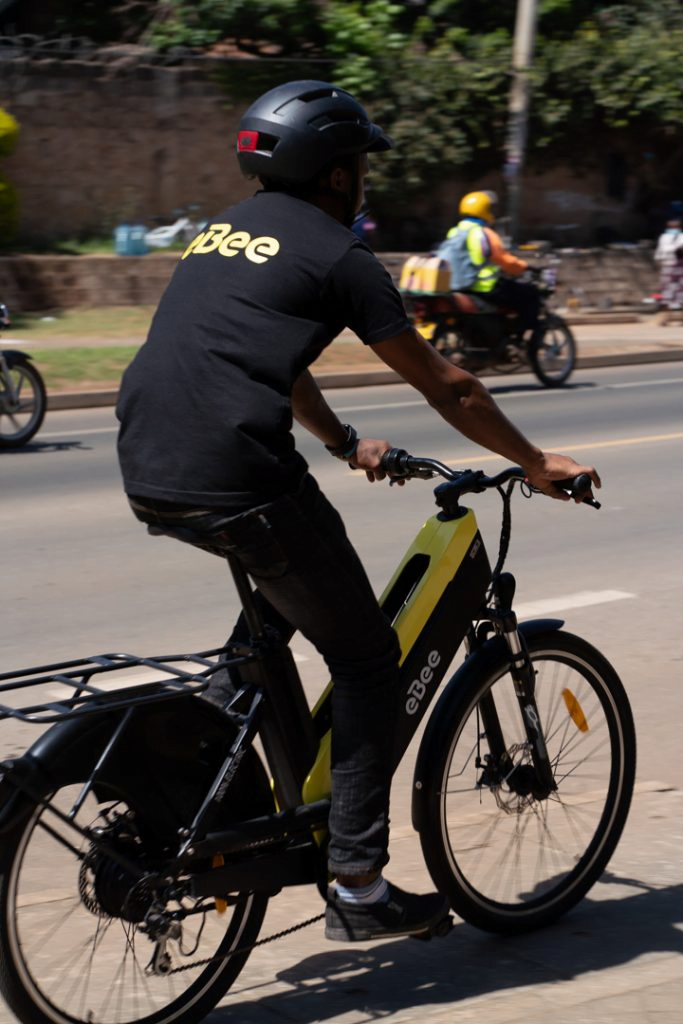 The Kenyan law is already considering e-bicycles, in Section 2 of the Traffic Act, as a traditional bike with a motor that assists in propulsion. It also states that e-bikes cannot be self-propelled, excluding “throttle” electric bicycles. It is in line with the European legislation that excludes the Class-2 e-bikes allowed in most US States. E-bikes are no Aliens on the road: being considered under the bicycle category, they have therefore to respect the same rules on the road.

It is an important first step, but not enough to set high safety standards. In other regions, e-bikes are framed within technical specifications ensuring riders’ and other road users’ safety. Looking again at the US and EU, the most common rules are :

It is worth noting that South Africa has adopted similar rules to the EU, with the same technical limits. A 25km/h speed limit already allows riders to move faster than cars throughout congested African cities, while a 250W motor with high torques can still enable them to climb the steepest hills of Nairobi.Other categories such as Class-3 e-bikes in the US or speed-pedelecs in the EU can go up to 45km/h and are therefore classed as mopeds for all requirements. Depending on the country, it means mandatory helmet, license plate, insurance, and a minimum age for the rider. Such a category can emerge, but its usage overlapping the popular bodas (with a strong electrification trend going on) might be a hurdle for its development in many East African countries.

Kenya has made one part of the job, as electric bicycles are identified and fall into the bicycle category under the Traffic Act. It means that they are not considered as motorized vehicles, implying an exemption for insurance or license, while being allowed on bicycle lanes.
Besides it, the technical framework to ensure safety of all road users is still to be built. A review of the existing rules and regulations in foreign countries allows to have a clear understanding of the critical points for which eBee is an advocate:
A maximum speed limit for the electric assistance at 25 km/h
A requirement to activate the assistance only when the rider pedals
A requirement to stop the assistance when the rider stops pedalling or brakes.
Maximum nominal power of 250W for the motor. 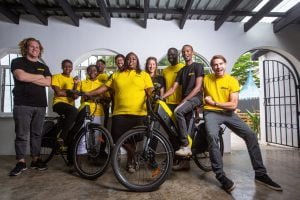 What a year it was!

Dear eBee friends,  2021 has been a year full of movement. We rebranded from Hatua to eBee. We opened the first e-bike workshop in East Africa. The 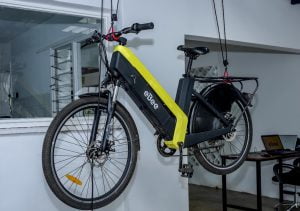 What is needed for Kenya to speed up the adoption of eBee’s.

Through its Mobility-as-a-Service concept, eBee is making (electrically power-assisted cycles, or EPACs) affordable and accessible to millions of Africans who use two-wheelers to generate an income or

Manage Cookie Consent
To provide the best experiences, we use technologies like cookies to store and/or access device information. Consenting to these technologies will allow us to process data such as browsing behavior or unique IDs on this site. Not consenting or withdrawing consent, may adversely affect certain features and functions.
Manage options Manage services Manage vendors Read more about these purposes
View preferences
{title} {title} {title}